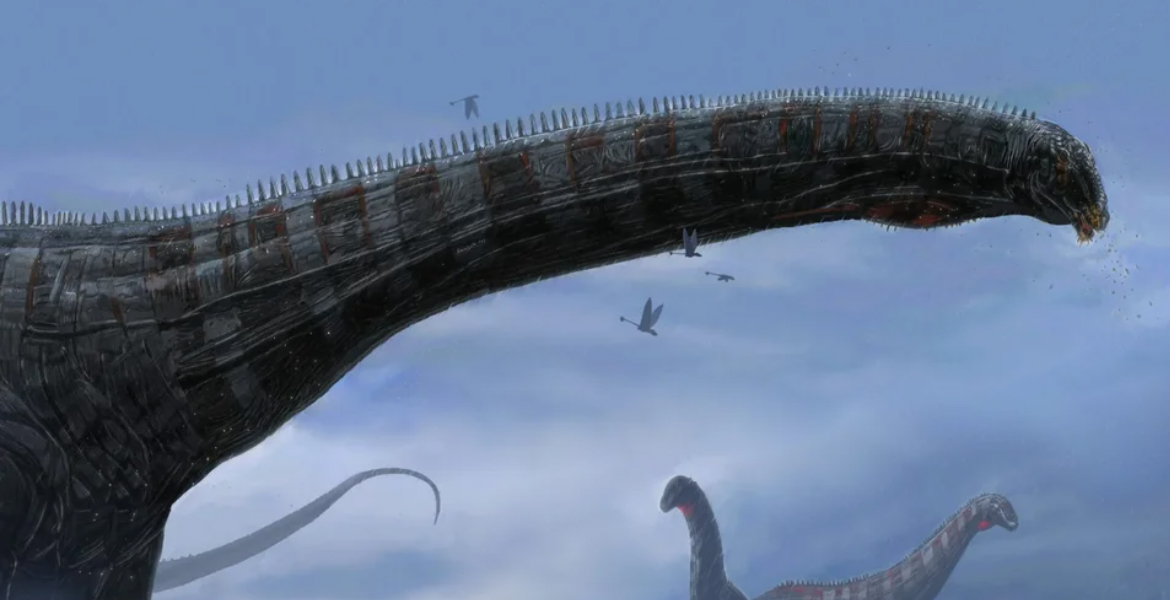 Researchers have discovered dinosaurs caught coughs and colds like we do today. Evidence of respiratory infection was revealed while examining the fossilized vertebrae of a young, long-necked sauropod – a diplodocid known as Dolly!

Dolly’s skull and some neck vertebrae were discovered in 1990 in Montana and are approximately 150 million years old. When researchers took a closer look at three of Dolly’s neck bones in 2018, they found bony, “broccoli-shaped” outgrowths. Previous research has found that dinosaurs suffered from cancer, gout, and infections from injuries, but this study presents the first fossil evidence of a respiratory infection in a non-avian dinosaur.

By combining evidence from CT scans and comparing Dolly’s modern bird and reptile relatives, researchers suspect that the irregular bone structures likely occurred as a response to a bacterial or fungal infection like aspergillosis in Dolly’s air sacs.

“We can’t say whether Dolly just tripped over one day and died, or was so sick and weakened that it was a target for predators,” says Woodruff, a palaeontologist at the Great Plains Dinosaur Museum in Montana. “But I do believe that in one way or another this infection ultimately caused the death of the individual.”

It’s likely that Dolly, who died around the age of 15, despite similar dinosaurs being thought to live twice as long, would have had symptoms similar to a human with a cold, flu or pneumonia: sneezing, coughing, runny nose and fever.

“I think that’s really cool that you can hold these infected bones from Dolly in your hand and know that 150 million years ago that dinosaur felt just as crummy when it was sick as you do when you’re sick,” says Woodruff.

This dinosaur discovery is is one of 3 we are featuring, as we explore Dinosaurs in OKIDO magazine. Read more about Baby Yingliang the dinosaur embryo and the crocodile who ate a dinosaur for its last meal.

The field of palaeontology has been revolutionised in the last decade by the adoption of computed tomography (CT scans) and its ability to allow us to peer through solid rock and inside once-living organisms.  While the original skills of excavation and anatomical description remain as important as ever, using CT scans saves valuable specimens from damage during the process.

For instance, the University of Oxford recently used digital reconstruction from scans to highlight minute features of a Palaeoxonodon (mammal from the mid-Jurrasic period) jaw from the Isle of Skye. They also then three-dimensionally printed out an enlarged version! This plastic jaw can be handled without fear of breaking and makes the find more available to the public without risking the original fossil. Read more about the technology here. 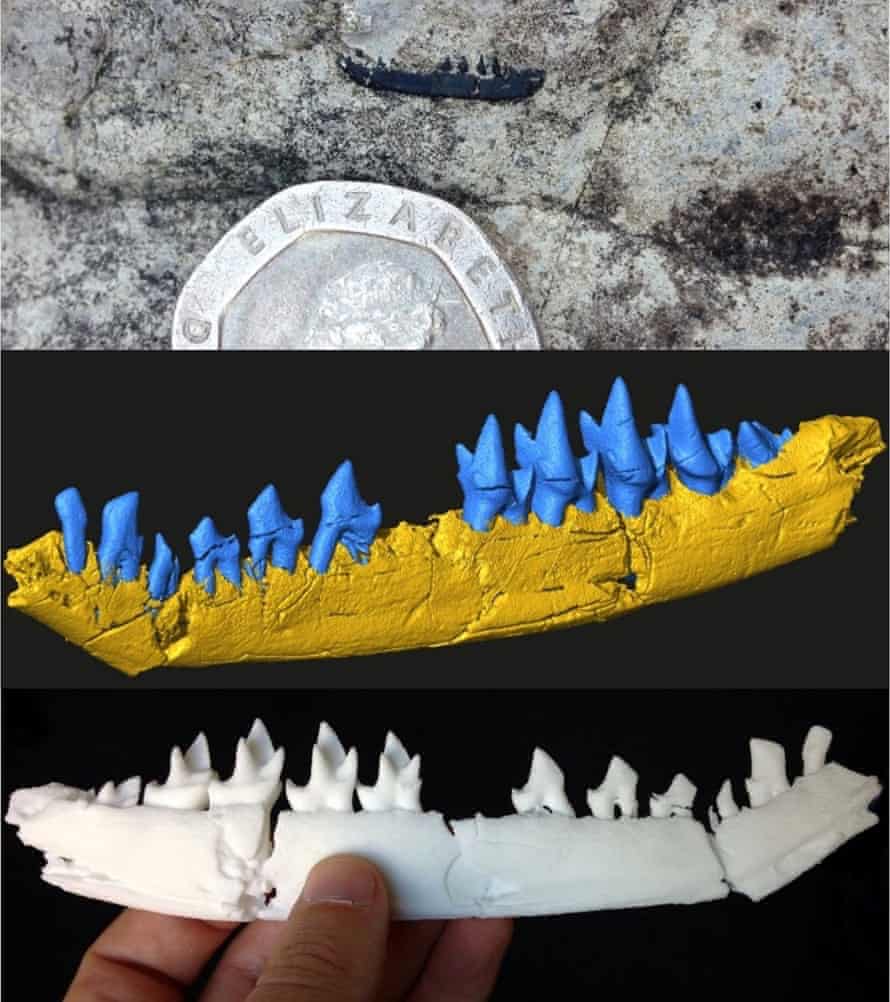 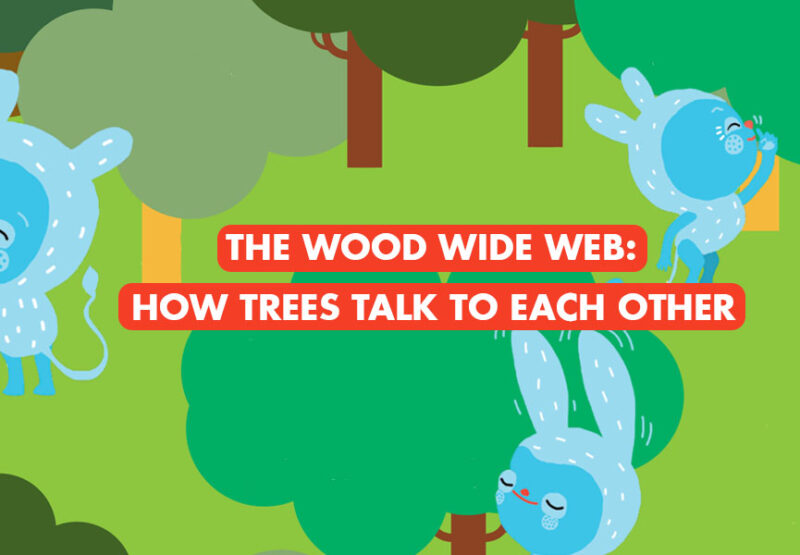