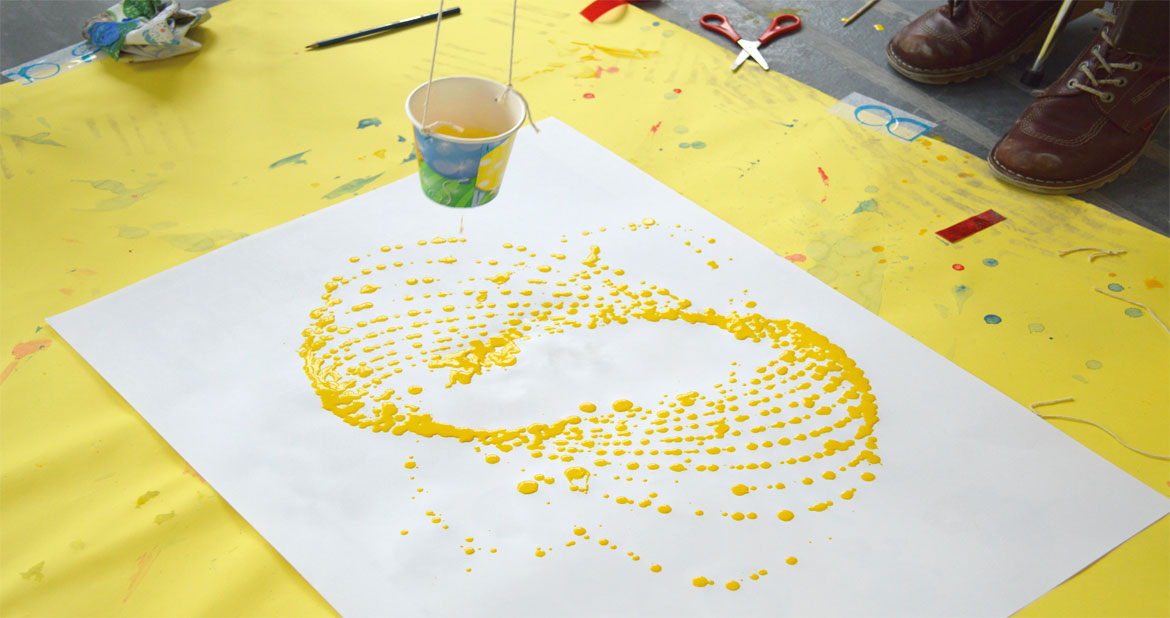 Blog / STEAM / Everything You Need to Know About STEAM Education

Everything You Need to Know About STEAM Education

After all, Leonardo da Vinci skipped between art, science and engineering. Galileo penned poems when he wasn’t revolutionising astronomy.

Einstein even claimed violin playing was responsible for his theory of relativity, saying: “My new discovery is the result of musical perception.”

Here at OKIDO our mission is to create the next generation of scientists and thinkers. That’s why we put STEAM Education at the heart of everything we do, combining art and science to ignite the curiosity and creativity of young children and their families.

WHAT IS STEAM EDUCATION?

In brief, STEAM stands for science, technology, engineering, the arts and mathematics.

I THOUGHT IT WAS STEM?

There has been a lot of talk about STEM subjects, (that’s science, technology, engineering, and mathematics), and how just important they are for today’s children.

We can’t see into the future that they will grow into. But with technology changing every aspect of our culture, STEM skills are already becoming increasingly essential. To the economy, to jobs, and to all our lives.

SO WHY ADD ART?

Because we don’t just want children to become the scientists and engineers of the future. We have even bigger ambitions in mind for them.

We want them to shake things up. To find radical new solutions to the world’s problems, revolutionary technologies and life-saving medicines.

For that, we need to help them to think creatively. That’s where painting and poetry, design and crafting all come in.

HOW CAN I ENCOURAGE STEAM EDUCATION?

The good news is, children are natural STEAM learners.

It may look like they are simply splashing paints across paper, or whirling in mad and muddy circles until they are dizzy. In fact, they are investigating the world around them, solving problems, making discoveries and developing theories about how things work.

Adults can help, of course, and that’s where OKIDO comes in. All our materials are created by scientists and educators. Their mission is to develop young children’s STEAM skills, encouraging collaboration, curiosity, exploration, creativity and critical thinking.

It’s never too early to start learning this way. The National Center on Early Childhood Development, Teaching and Learning has identified a positive relationship between early STEAM education and future success at school. Besides, it’s an awful lot of fun…

Build and float a cork boat 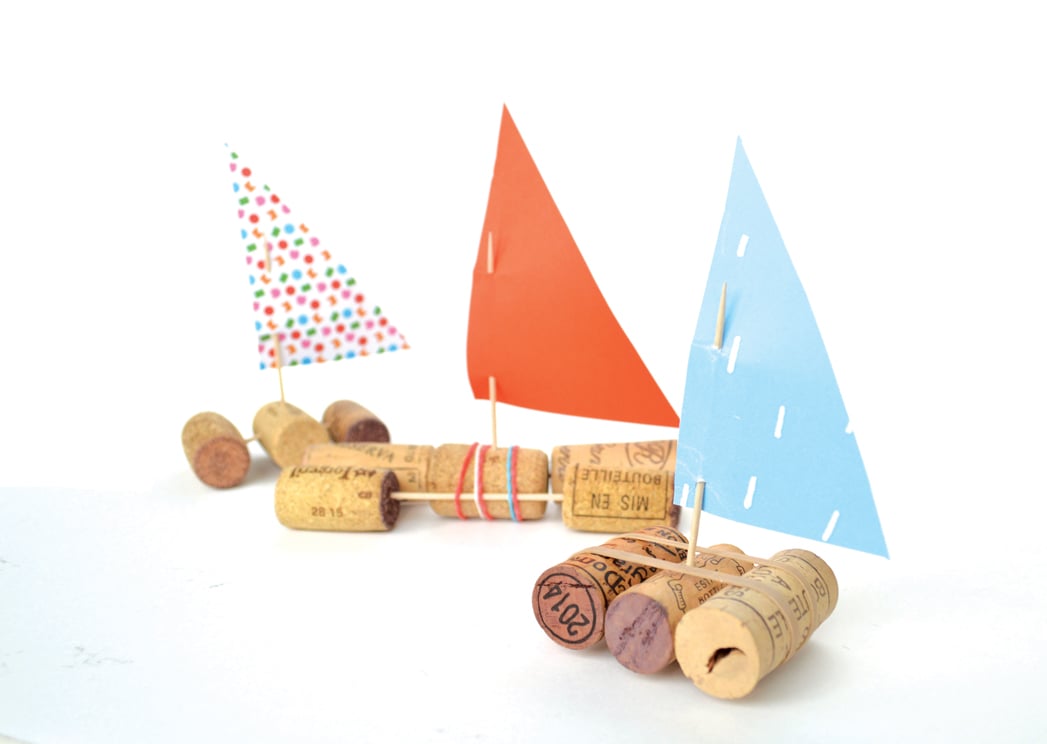 Do a pendulum painting 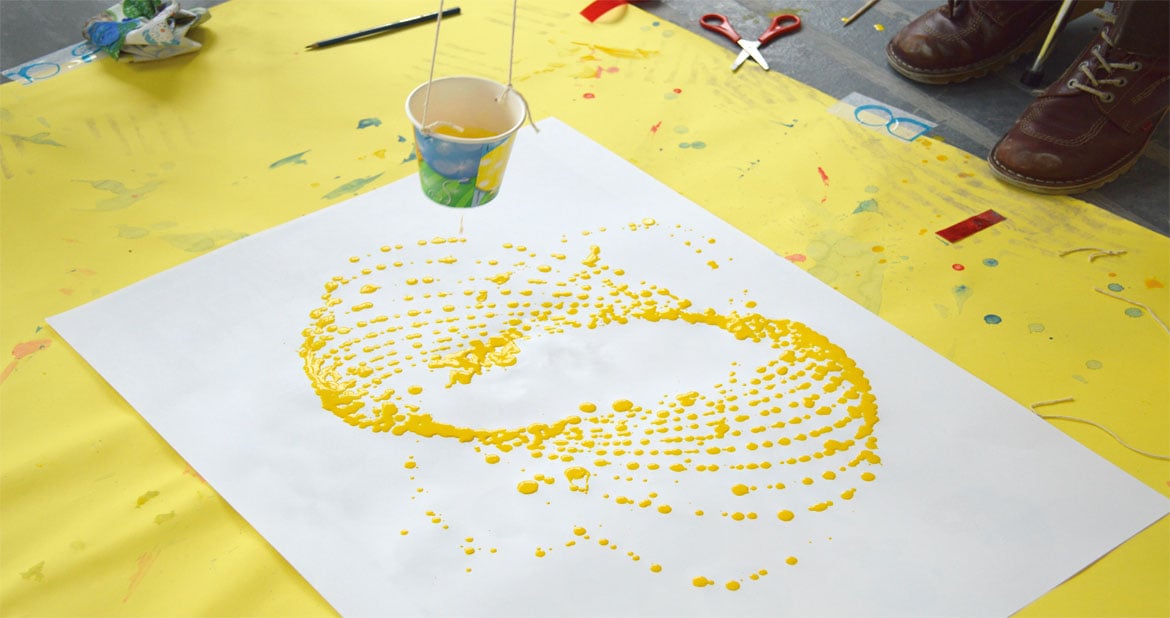 Make your own Plasticine Models 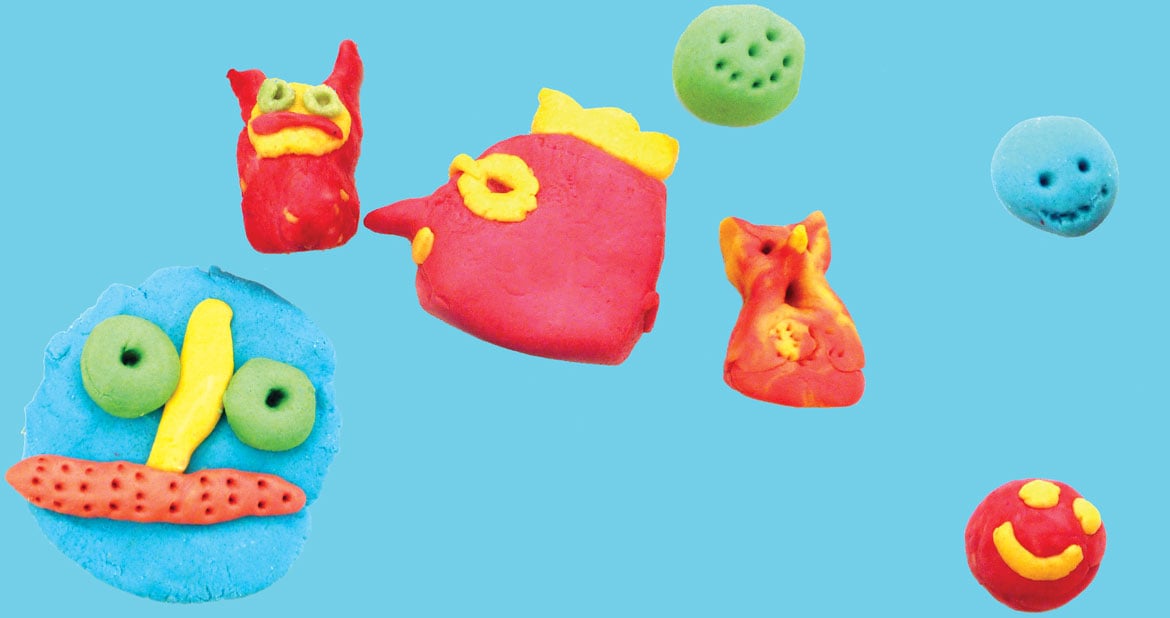 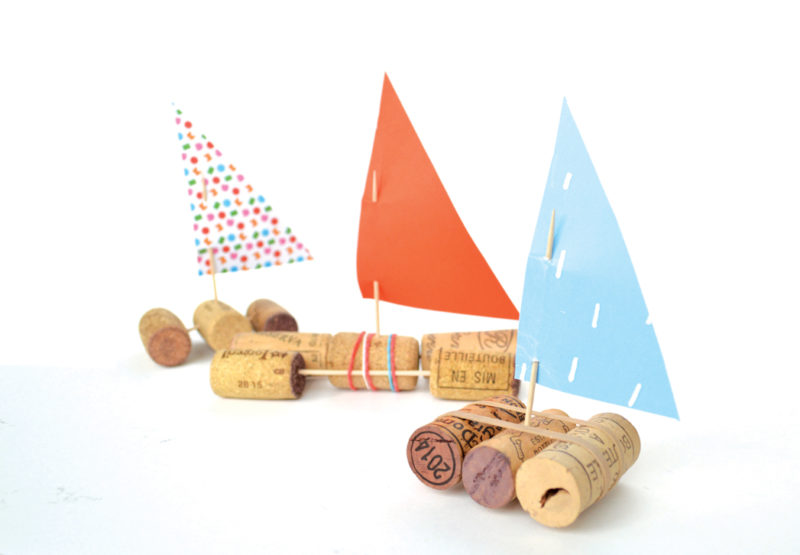 Build A Floating Cork Boat Invent your own cork boats and have a race down a stream. Which boats are the most successful? To build your floating cork boat you will need: Corks Toothpicks Elastic Bands Coloured Paper 1. Insert toothpicks into corks to hold them in place 2. You can also attach corks using […] 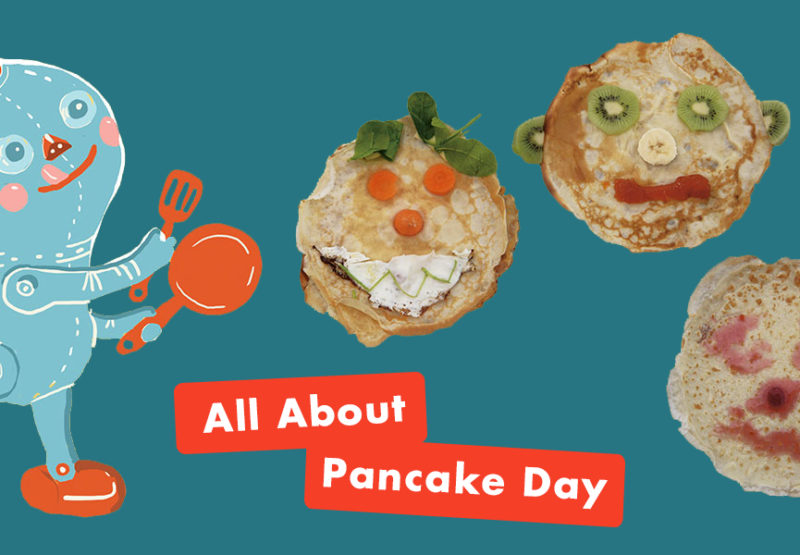 Pancake Day – or Shrove Tuesday – is almost here, but there’s a lot more to it than you may think. In fact, the tradition has been carried out for hundreds of years; the British custom of eating pancakes on Shrove Tuesday dates back to the 16th century! What is Pancake Day & Why Do We […]