Four Little Seeds is a poem about the season on Spring when plants grow, flowers appear, and animals have babies. The poem follows four seeds on their journey through spring and how they spread and grow.

OKIDO is the fully illustrated arts and science monthly magazine for young children and their families. Designed with learning-through-play in mind, OKIDO engages children in the scientific discovery of the world around them through creative learning and play.

Becky reads an original poem by Gabby Dawnay, illustrations by Alex Barrow. Featured in Issue 35 of Okido Magazine. Messy Goes to Okido is a comedy adventure, science-educational series following a ...

Messy goes to OKIDO is a TV comedy adventure series for young children. Inquisitive and loveable monster Messy brings science to life as he adventures through the colourful world of OKIDO with his best friends Zoe and Felix. 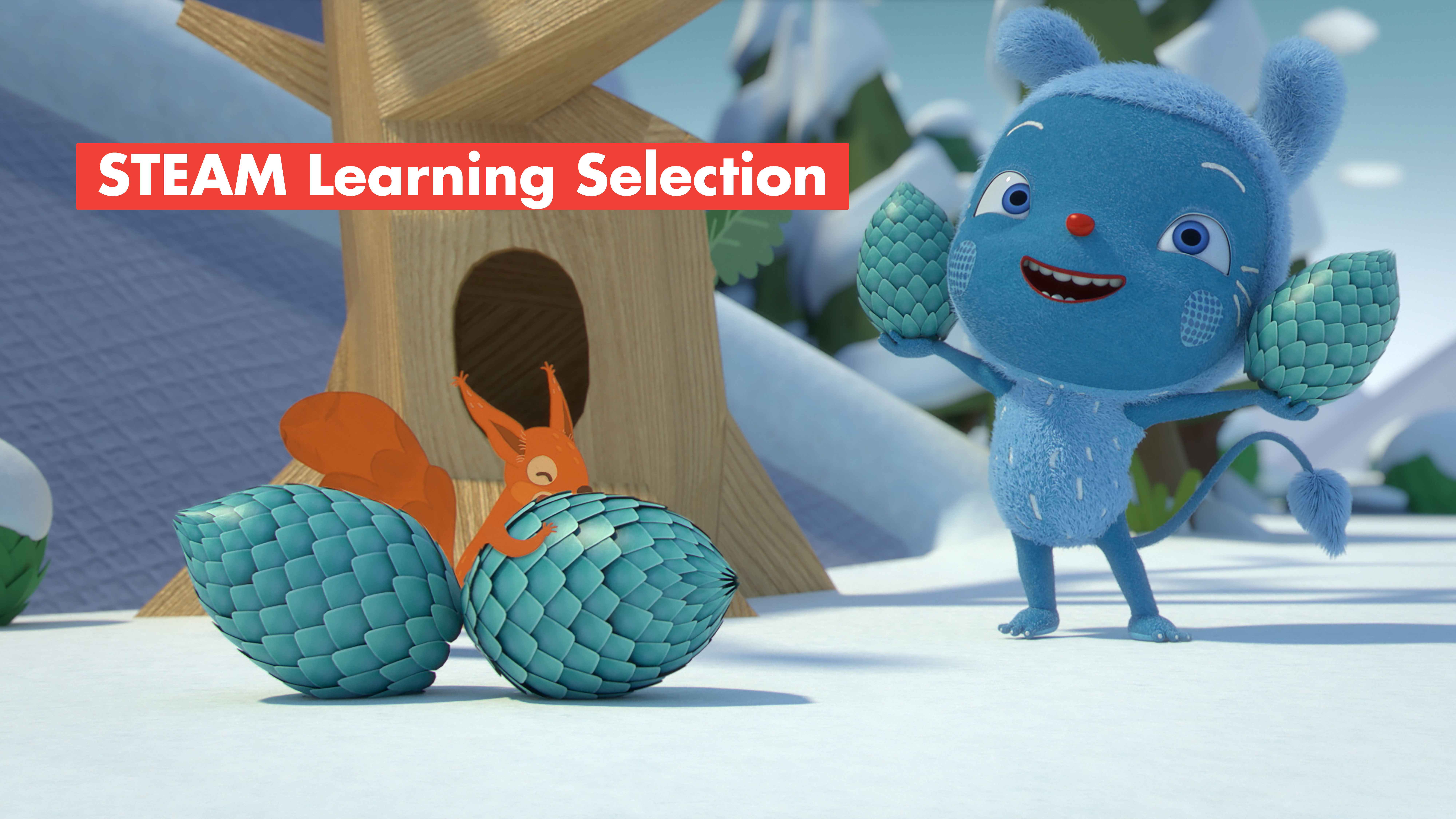 A selection of Messy Goes to OKIDO episodes to watch to enhance our free STEAM online resources. Find out about OKIDO magazine here!
We use cookies to ensure that we give you the best experience on our website. If you continue to use this site we will assume that you are happy with it.OkRead more